When it comes to baking Liege waffles, the flour used in the recipe can make all the difference. For budding bakers, we’re happy to provide a quick flour guide for spectacular Liege waffles so let’s dive into flour basics. Flours come in several varieties, each suited for different baking needs. Distinguishing between flours falls on…

To achieve the rich and complex flavors of Liege waffles, pastry flour is best. We wanted to bring the same high quality gourmet ingredients used in European kitchens to our customers. After all, the aim is to match the true taste of delicious Belgian Liege waffles. Following our tireless pursuit of the proper flour for this endeavor, we’re happy to introduce Francine’s French T55 flour to you.  This flour variety has been produced by Francine since 2009 and has the added bonus of a commitment to the protection of the environment through organic farming.

The high standards by which French brands process and mill flour are apparent as soon as you form a dough or take a bite of the baked goods made with this flour. We recommend it for use in cakes, croissants, brioches, crepes and any recipes that call for pastry flour. The look and taste of the baked goods are destined to be simply flawless. 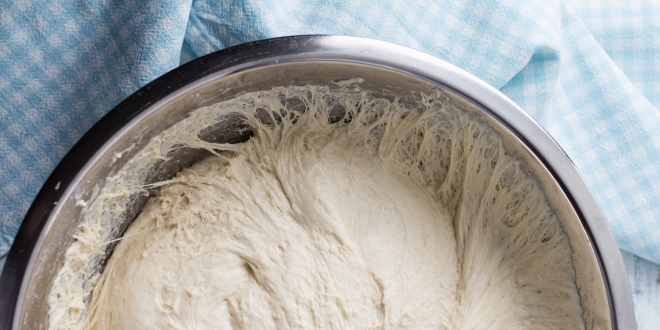 Feel free to share this with friends and family:

This site uses Akismet to reduce spam. Learn how your comment data is processed.

Waffle Pantry is dedicated to spreading the joy of Liege waffles. We offer Belgian pearl sugar and other specialty Liege waffle products to bakers and home chefs across the US and Canada.